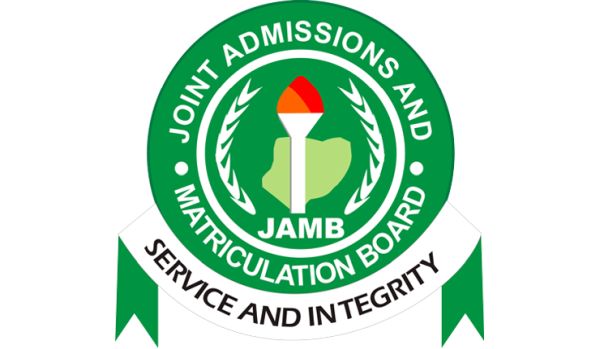 Professor Is-haq Oloyede, the Registrar of the Joint Admissions and Matriculation Board (JAMB), has called on the Federal Government to place an embargo on the establishment of new universities.

Oloyede stated this during the 4th convocation lecture of Federal University, Dutse, Jigawa state this weekend.

The Registrar, in the board’s Weekly Bulletin released by JAMB’s Head of Information, Dr. Fabian Benjamin, said efforts should rather be geared towards developing existing universities in the country.

He said: “A situation where universities are only established to massage the ego of rich individuals and politicians is not healthy for educational development of the country as tertiary education is too crucial to be reduced to a commercial outfit for an ego-tripping venture.

“Since education is everybody’s business, all Nigerians should support the effort towards educational development.”