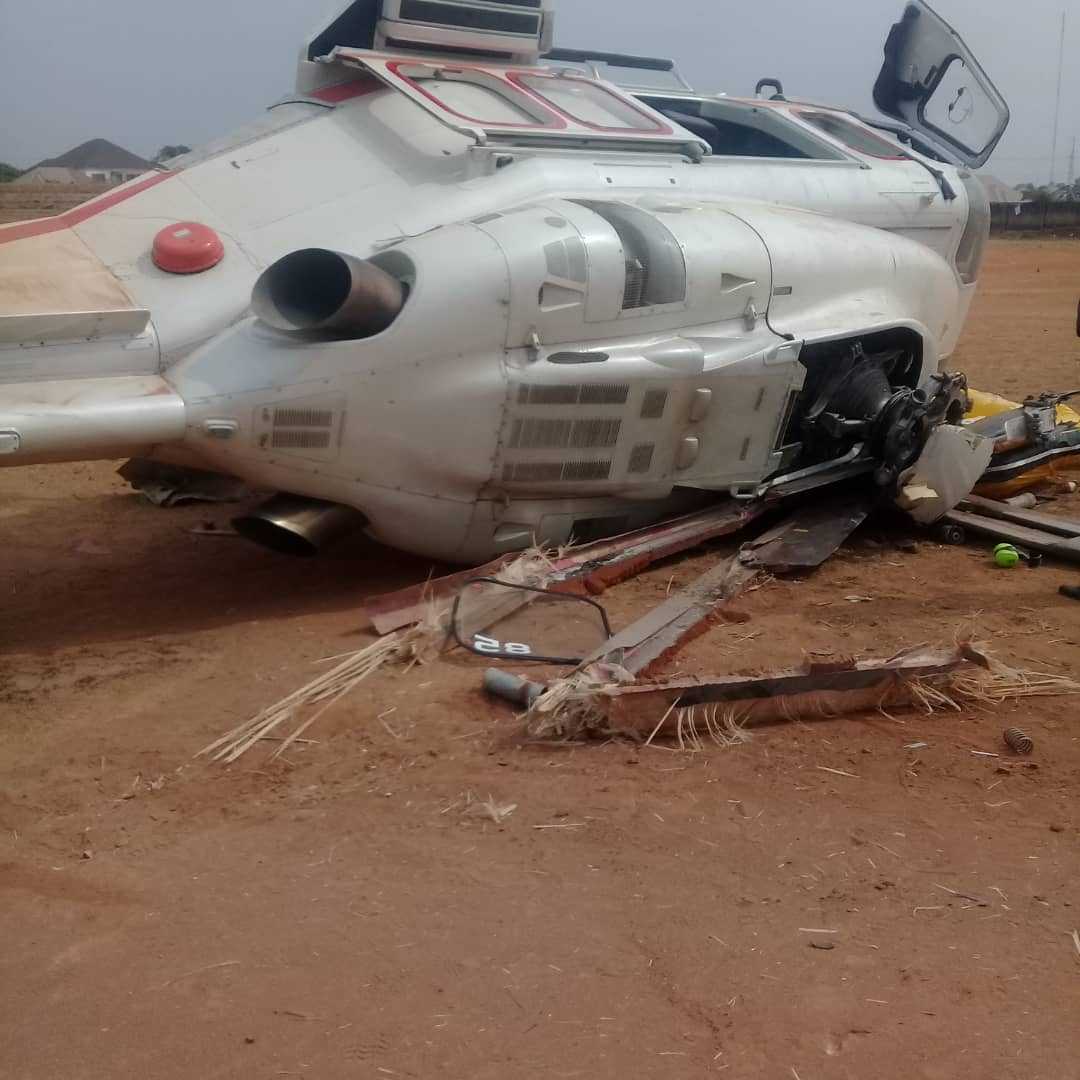 Osinbajo's aide confirmed the incident to Pulse,
adding that VP and everyone on-board escapes
unscathed.

Reports say the incident happened during a campaign tour of
the state.

Pulse spoke to an aide of the Vice-President who confirmed
the incident but also said everyone is okay.